Start typing and press
Enter to search
Skip to content

So Florence suggested this place named Krapow at Far East Plaza during our girls meetup and my first thought was wow, FEP has an eatery that offers Thai food? The only other Thai food that I know at FEP level 1 named The Amazing Thai Food (ya, I know the store name is so cliche but its food is good)

So we met up at Krapow which was situated at level 3, diagonally left end of FEP which you won’t miss. We ordered the standard food of tom yum soup, basil chicken and phad Thai. And of coz Thai milk tea. It was so good that I brought my Bae back the next time and their drunkard seafood noodle was awesome! 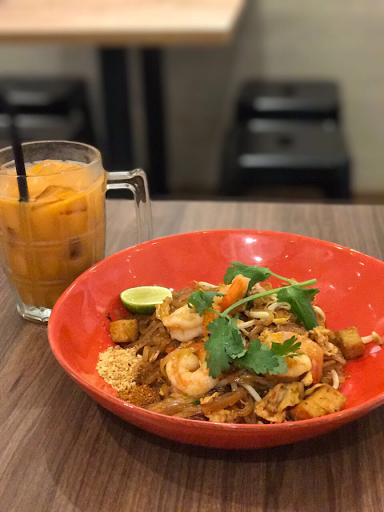 Phad Thai was not bad with the right serving size. 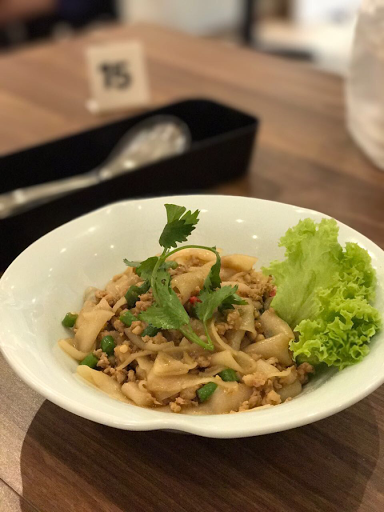 This drunkard pork noodle was off the record! A must-try if you are there soon. 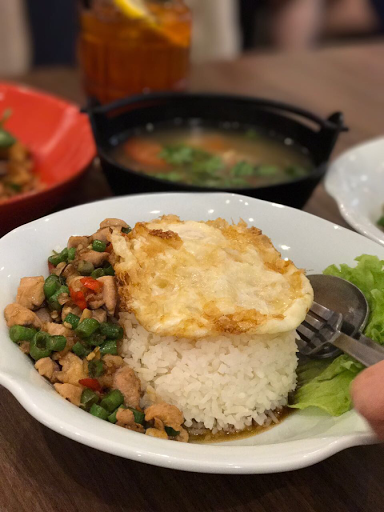 My first try was chicken basil rice. Not bad but I would choose their drunkard noodle any day over this. 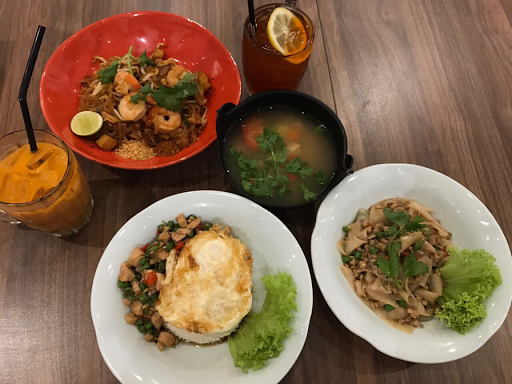 What the three of us ordered, with tom yum clear soup. And when I’m back with Bae, I had to try their drunkard seafood noodle. I’m drooling as I’m typing this :p 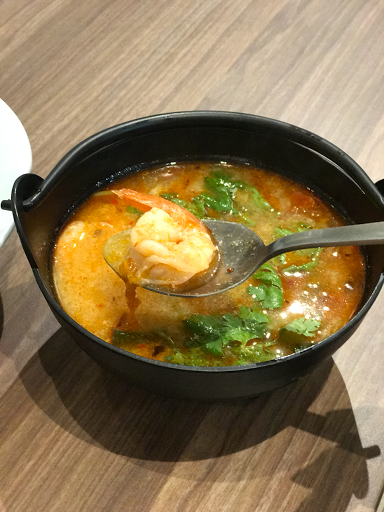 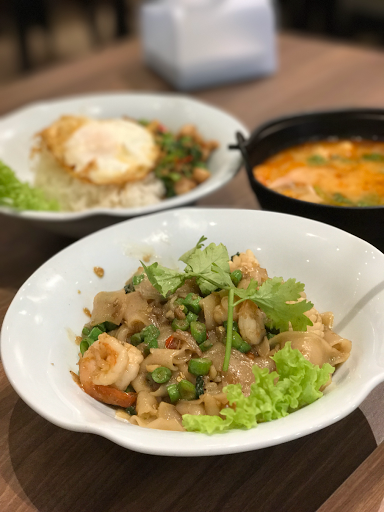 It’s reasonably priced so the damage is around $12 per pax nett so highly recommended to those who want a cheap and good alternative Thai food in town.
Foodie,
Salseralove